The TREAD Act made it mandatory for all vehicles manufactured in the country or imported into the country 2004 onwards to possess a Tire-Pressure Monitoring System (TPMS). The mandate was meant to be obeyed by all light trucks and passenger vehicles with GVWR (gross vehicle weight rating) of 10,000 lbs. or less. The TPMS is an electronic system designed to monitor the air pressure inside the pneumatic tires on various types of vehicles. TPMS sensors report real-time tire-pressure information to the driver of the vehicle, either via a gauge, a pictogram display, or a simple low-pressure warning light. 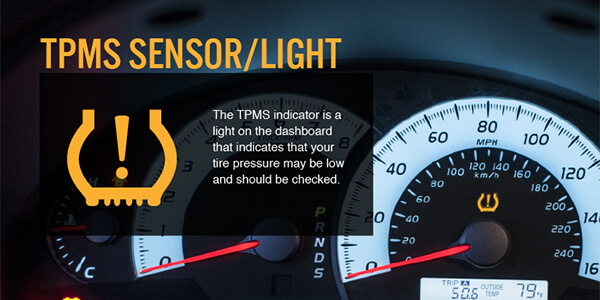 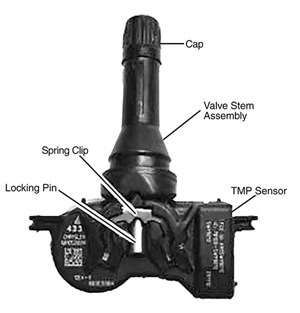 An indirect TPMS system does not have air pressure sensors inside the tires. Rather, they detect a low tire by comparing relative wheel speeds via the Anti-lock Brake System (ABS) wheel speed sensors. When a tire loses air, its diameter decreases slightly. One of the disadvantages of an indirect ¬system is that they may not turn on the warning light if all the tires are underinflated by a similar amount because all the tires will be rotating at the same speed when the vehicle is being driven.